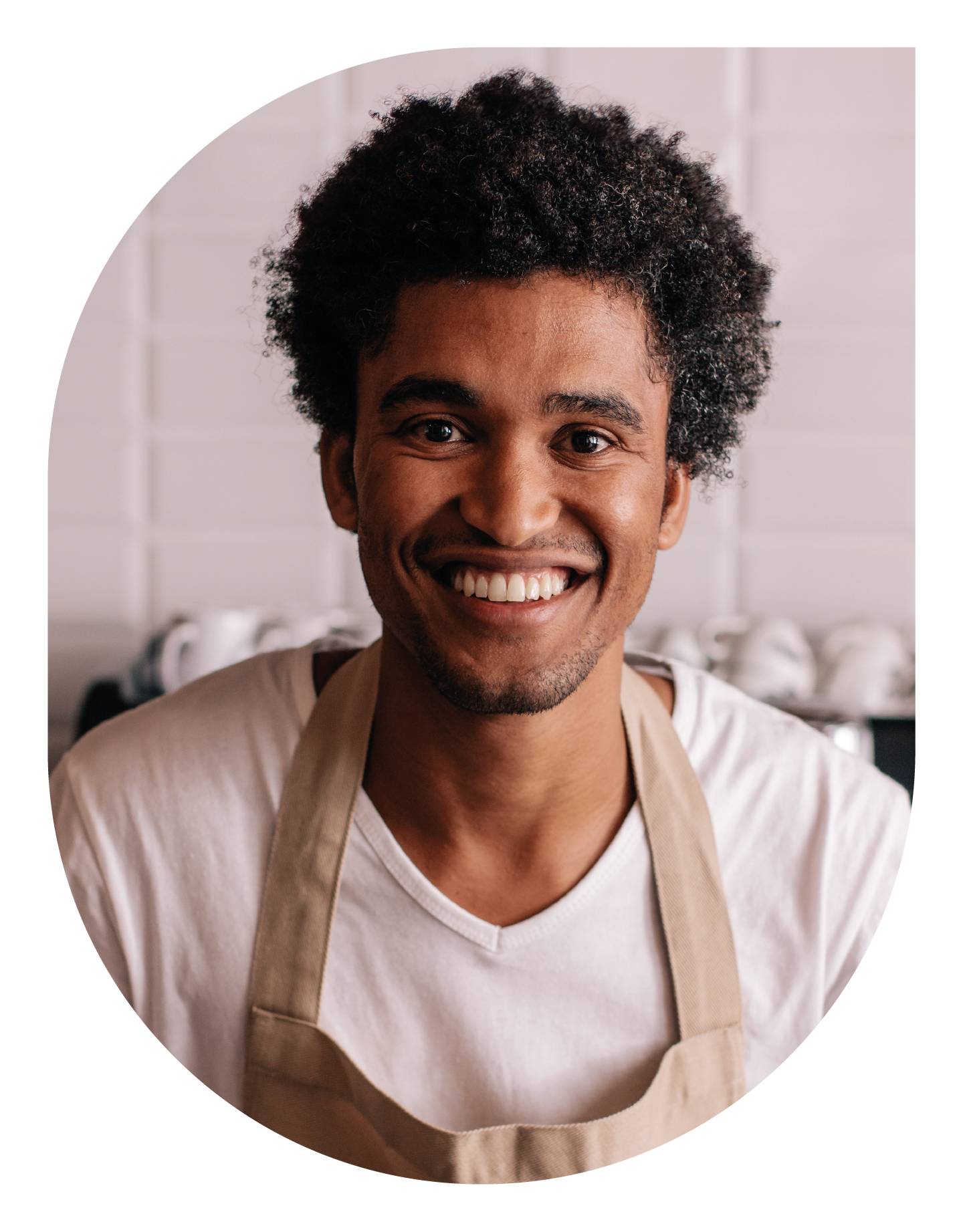 Nick Ogden as new Board Member

Geidea, the largest fintech company in Saudi Arabia by market share, has appointed global Fintech heavyweight Nick Ogden to join its Board of Directors.

In his role, Nick will be responsible for guiding the company’s strategic vision as it seeks to position itself as the category defining fintech in Saudi Arabia. Nick has founded several major names in financial services, including Europe´s largest global payment processing company Worldpay and ClearBank, the UK’s first clearing bank to launch in more than 250 years, which Nick founded to deliver a new level of open competition and transparency to the UK financial services marketplace. More recently, driven by his passion to deliver greater transparency and frictionless financial services, Nick founded RTGS.global, the world’s first real-time liquidity network.

Abdullah Al-Othman, Founder and Chairman of Geidea, said: “We are excited to bring Nick on board to the Geidea family. With his wealth of expertise and knowledge in the payments and ecommerce space, he will be an invaluable addition to the company as we continue to expand across the region and broaden Geidea´s payment solutions. We are keen to add Nick´s diverse perspective to the way that we approach our business, leveraging his global insights and adapting them to the markets that we operate in.”

Commenting on his appointment, Nick Ogden said: “I am delighted to be joining Geidea at such a pivotal stage in its growth and expansion. Geidea is a dynamic organization that has already made a significant mark on the fintech landscape. Having personally founded several successful companies, I know the team at Geidea shares my values of placing innovation and passion at the heart of business strategy. I look forward to seeing and helping drive the next stage in its growth across the MENA region and beyond. .”

Accept
Internet Explorer is not compatible with this website.
For the best experience please use another website browser
Great! Let's make make sure you have these ready :

Go Air:
You will need an Android mobile with NFC

Be Ready to Go Lite!